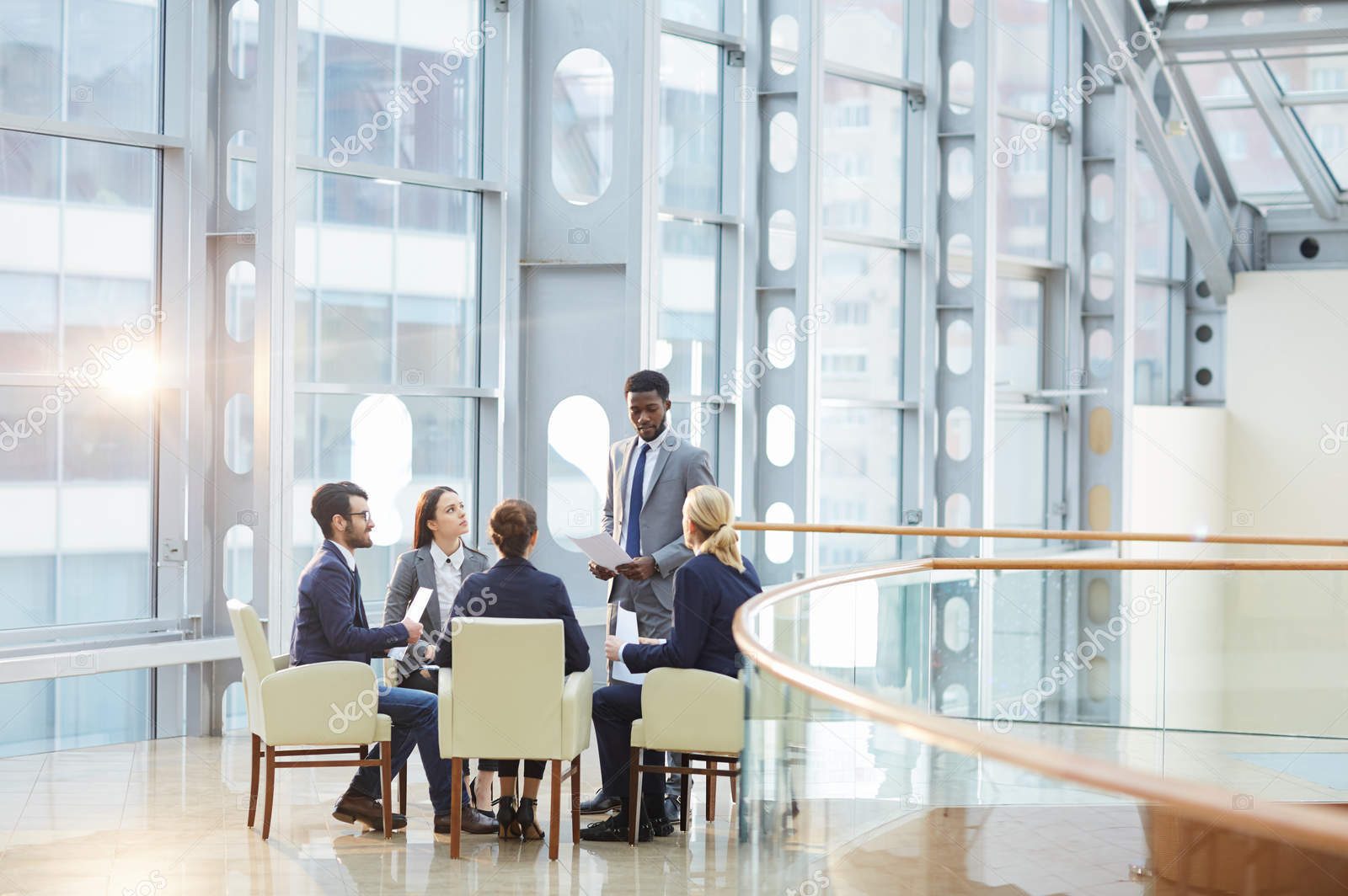 President Biden issued an Executive Order in early July 2021 to combat the lack of competition and promote economic growth in the U.S. While the order focuses on seven key industries—including transportation and technology—the initiatives are also designed to make important adjustments to the health industry.

Find out how the White House’s recent executive order could increase access to high-quality, affordable care for millions of Americans.

How Will the New Executive Order Change the Healthcare Industry?

According to the White House, reduced competition within the health sector has driven up consumer costs for Americans. The executive order states that in more than 75% of U.S. industries, “a smaller number of large companies now control more of the business than they did twenty years ago.”

With fewer competitors in the space, corporations have greater license to mark up prices. The proposal plans to combat this trend by improving competition within the healthcare industry. It addresses making changes to four specific components of the system, which include:

By taking this approach, the White House says it will decrease prices and improve access to quality care.

It’s not uncommon for Americans to complain about the high cost of prescription drugs. This isn’t a shared delusion—prescription drugs actually cost about 2.5 times more in the United States than in other, similar countries.

The order is designed to combat this worrying trend by issuing four different edicts:

How the New Order Could Improve Access to Hearing Aids

In the U.S., hearing aids can range from $1,000 to $6,000, though Medical News Today reports that the average cost is closer to $2,500. These high prices may serve as a barrier for people who need the medical equipment, as only about 14% of Americans with hearing loss actually use hearing aids.

One of the major hurdles facing everyday Americans is that patients can only access hearing aids by visiting a doctor or specialist. According to The National Academies of Sciences, Engineering, and Medicine, this barrier isn’t all that necessary. As a result, the executive order directs the HHS to consider issuing proposed rules (within 120 days) that allow hearing aids to be sold over the counter.

Enhanced Price Transparency for Hospitals, Plus Potential Changes to Mergers

In 2020, rural hospital closures hit a record high. This worrying statistic caps off a decade-long trend that’s seen 138 hospital closures since 2010, partly due to consolidation spurred by large hospital systems. The result? People living in rural areas have fewer and fewer hospitals in their communities.

According to the White House, hospital mergers are partly to blame. That’s why the executive order plans to take on the following tasks to improve healthcare facilities:

In response, the Biden administration plans to direct the HHS to standardize plan options in the National Health Insurance Marketplace. The White House is betting that simplified health plan selection encourages better consumer choices. In other words, if the federal government exchanges are easier to navigate, people can find the right coverage for themselves and their families without the mess and confusion.

When Will Changes to Health Insurance Take Place?

It’s difficult to say how and when the many proposals listed in the executive order will be rolled out. According to analysis from law firm Nelson Mullins and published in The National Law Review, the order is broad in scope but short on detail and depth.

Employers should stay on top of the latest news regarding the health industry. The Biden administration could issue new executive orders or proposals alongside the HHS and FTC that impact consumer health coverage moving forward.